You will get many applications in Stack but in this article we will discuss only seven top applications of stack in data structure.

What is Stack in Data Structure?

Stack is the type of data structure and it is used in modern computers, you can insert and delete the element only at one end in stack. The stack follows Last in First Out (LIFO) strategy, which means the data added on the last corner and removed will be the first coroner.

Following the seven important applications of stack in data structure. 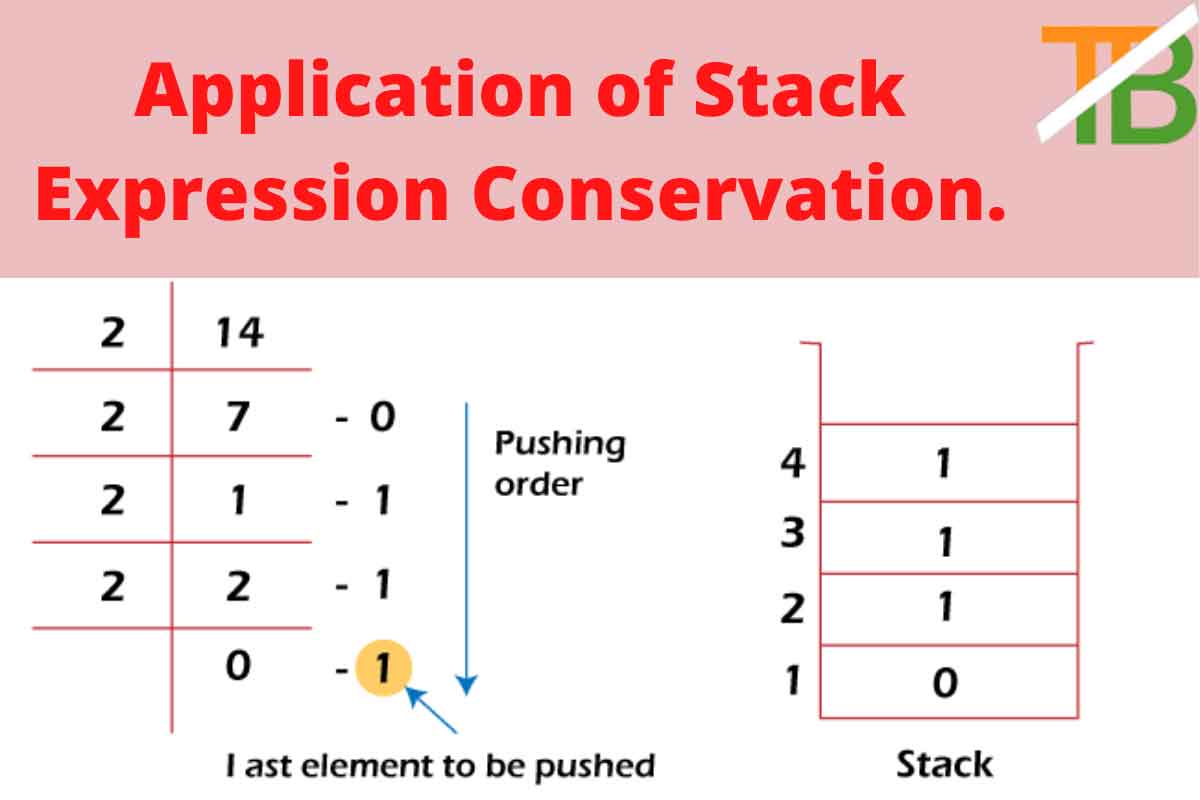 What is Infix Notation?

What is Prefix Notation?

In Prefix notation the Operator is placed before the Operands and this was introduced by the Police Mathematician. For example: -AB, +AB the minus and Plus is the operator and AB is operands.

What is Postfix Notation?

This is used for solving the optimization problem that is also called a recursive algorithm. For example: If you find the path for solving a complicated problem. Suppose you choose a path but realize that it is the wrong path. Now you go back to the beginning of the path then you start a new path. You can also complete this work with the help of stack. 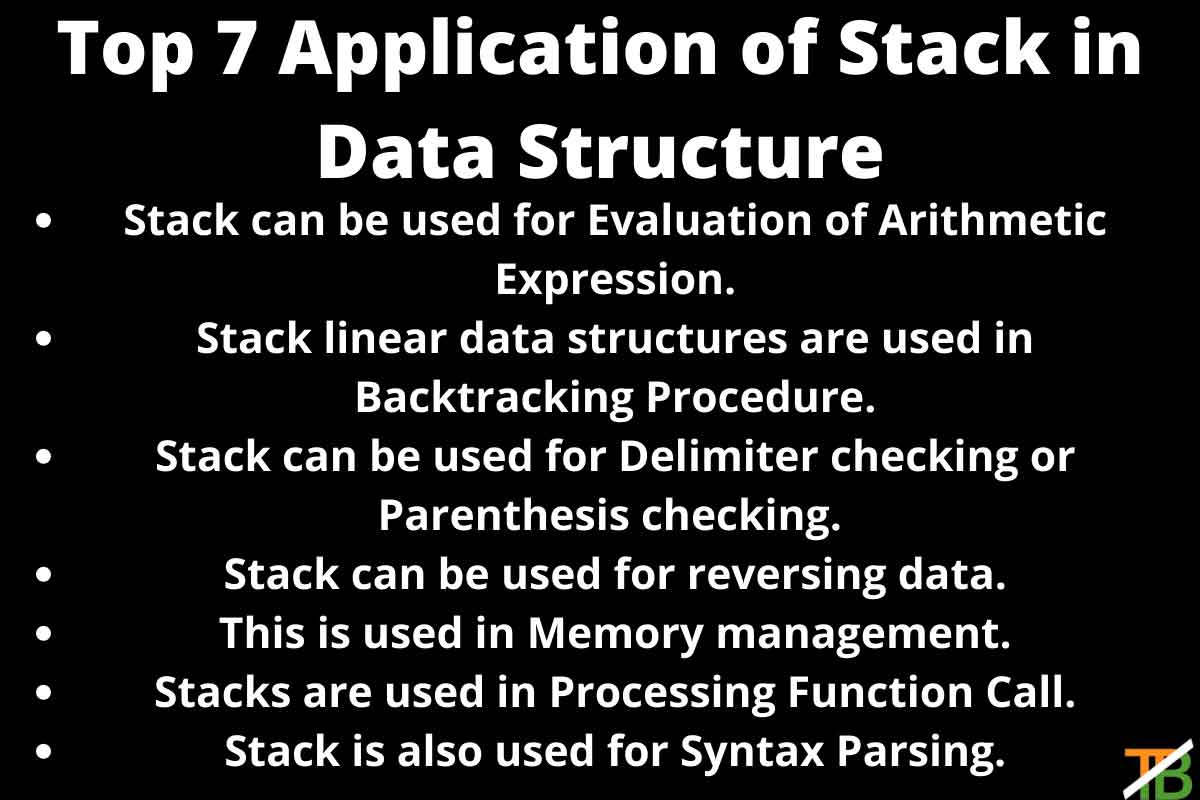 Stack is also called Parenthesis checking because the stack is used to check the proper opening and closing parenthesis. When the compiler translates the source program to machine language then scans from left to right, but the source program is written in some programming language like C, C++ etc.

We make use different type of delimiter and parenthesis in program such as curly braces {,}, square brackets [,], parenthesis (,), common delimiter /* and */, that parenthesis is used for opening and closing a block of code.

Application of Stack in Memory

When you call a function then its variable gets memory allocated on the stack. This work is done with the help of a predefined routine in the compiler. The assignment of memory takes place in an adjacent memory block then its called stack memory allocation.

The stack plays an important role when it comes to calling one function to another function. Let us have one program containing three functions D, E and F. Function D invited function E, which invited the function F. So, the function D first to start and last to be completed, this strategy is called Last In First Out (LIFO).

Many compilers used Stack for syntax parsing because the large number of programming languages are language context free languages.

What is PUSH Operation?

What is a POP Operation?

POP operation is used to remove the element on the top of the stack.

In stack you can insert and delete the element only at one end and the stack follows the Last In First Out process (LIFO). I hope you will understand what stack is and its application, if you have any problem then share in the comment box. 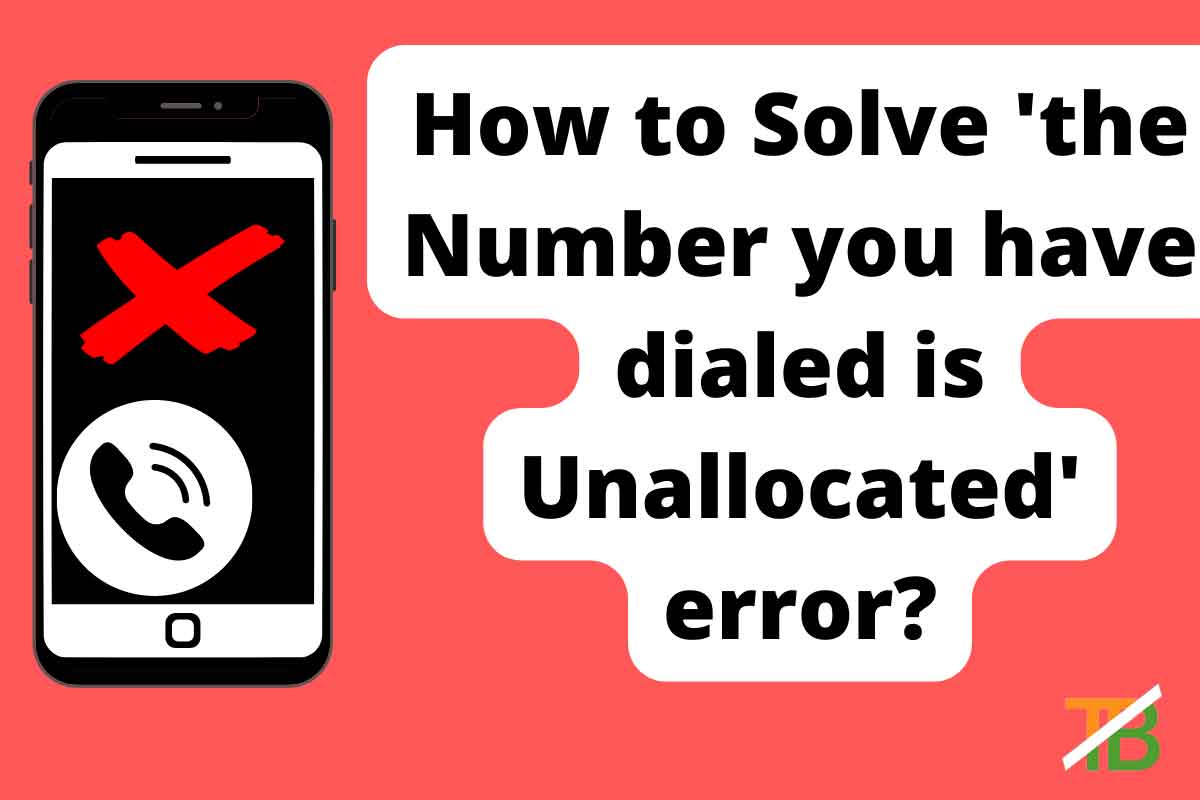 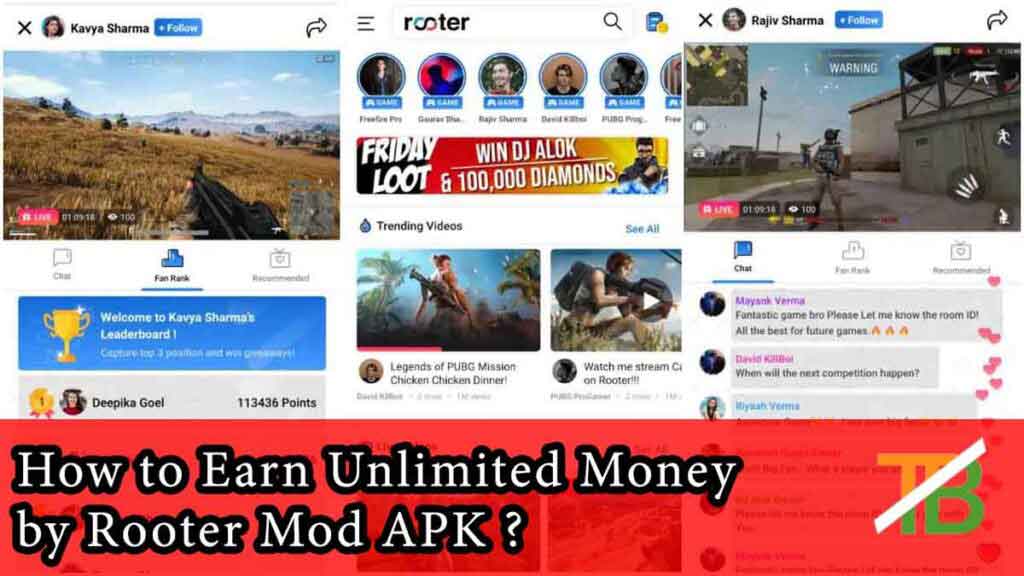 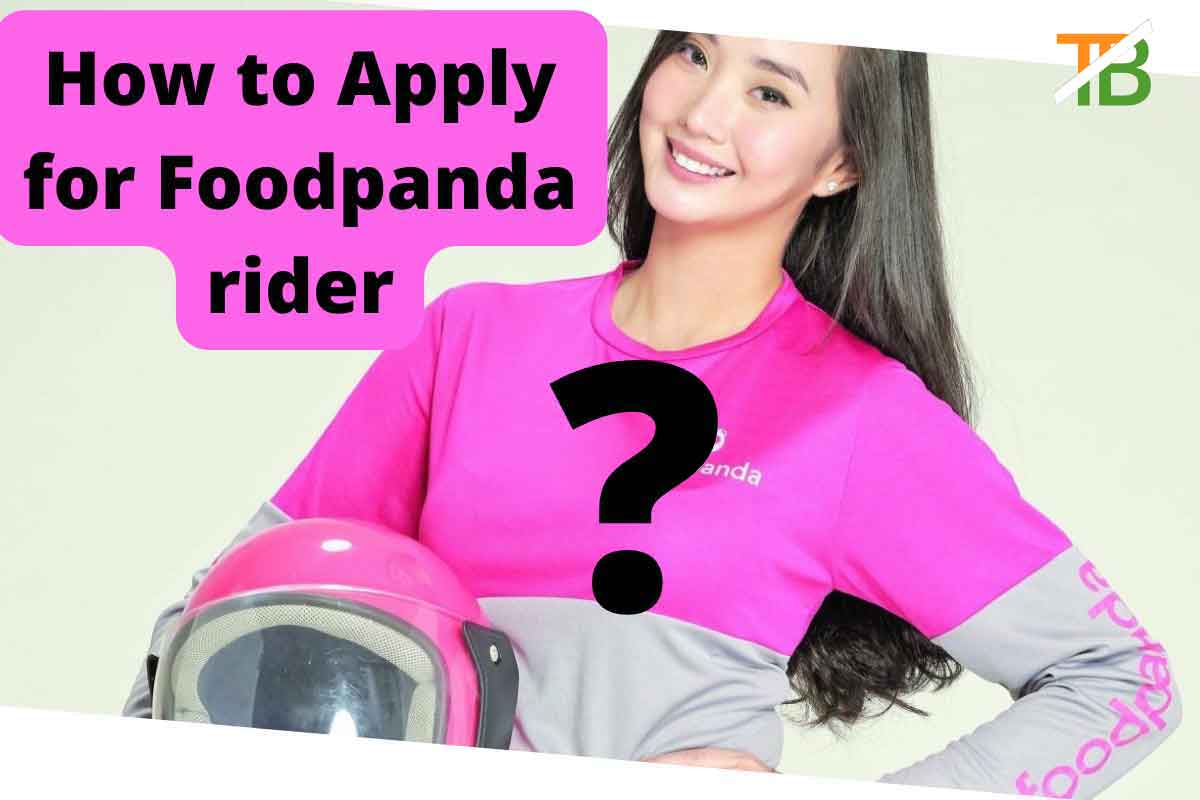